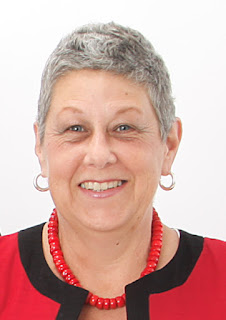 Pegge McGuire has joined the poverty-fighting team at Community Service Consortium (CSC) as the new Director of Housing and Energy Services. Pegge has a long history working on poverty-fighting programs and civil rights in Oregon and Washington, and we are excited to have her skills, experience, and input directing the housing programs at CSC.

“I am very excited to be working with the great team at CSC. The staff are passionate and innovative in their approach to achieving the agency’s mission.  Martha is a visionary leader and is a master at planting the seeds of creativity for problem solving, and a holistic approach to service delivery. I am eager to learn from her.”

Prior to joining CSC, Pegge spent ten years as the Executive Director of the Fair Housing Council of Oregon (FHCO) where she provided vision, leadership, and management to the organization, setting and directing operational goals.

Pegge also worked for five years at Oregon Housing and Community Services, where she was the Community Resources Division Manager, providing administrative oversight for the state’s anti-poverty and social equity programs. Pegge worked extensively with the network of statewide community action agencies (the Community Action Partnership of Oregon). She was awarded CAPO’s prestigious “Community Action Partnership Award” for her dedication and hard work to fight poverty in Oregon.

Pegge has been an expert witness in fair housing litigation, has written and published many articles on fair housing issues, and has provided technical assistance to a number of municipalities and housing providers to expand equal opportunity access to housing in their communities. She has conducted training nationally and internationally on housing equity issues. She is the former chair of the Governor’s Reentry Housing Task Force, and a member of the Governor’s Veteran’s Reintegration Task Force. 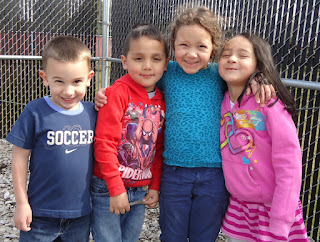 CSC Lincoln County Head Start in Lincoln City is now accepting applications for the 2015-2016 school year. We accept applications throughout the school year. Apply now to increase your child’s likelihood of enrollment – spots are filling quickly!

Applications are accepted in-person at each site on Tuesday, Wednesday, Thursday, and Friday. To apply, you will need to bring proof of income (pay stubs, W-2 forms, unemployment summary, record of child support payments, or a letter from your employer) and proof of immunizations. Call for an application or come by with the necessary papers and fill out the application on site.

Below are the CSC Lincoln County Head Start locations and contact information. A few spots are also available at the Newport and Toledo locations: